While listening to the wide array of bad news this morning, i looked up at a 757 banking above me, a Delta plane. The airline where i have most of my frequent-flier miles, who nevertheless ‘fixed’ their frequent-flier program so the likes of me are unable to get status anymore. Fixed it so you have to spend a minimum amount of money, fixed it so the people in the suits don’t have to accidentally sit next to me in my frayed jeans in first class once every few years. Seems like it’s somewhat emblematic of what animates nights like last night.

Nights like last night are for those guys who walk up and buy first-class tickets, those guys in the black Escalades that run red lights and park wherever the fuck they want, the guys who have to decide what $50-entree restaurant to have dinner at each night.

It’s never going to make sense to me, because it doesn’t help me and feels like it’s just some haphazard collection of bad policy. It’s not like none of us know this narrative, it’s not like i’m saying anything that’s unrevealed, but we forget about it; with every new dramatic twist in each thread of the story, we forget about the overarching plotline. It’s not a conspiracy against public transit, or science, or the environment, or people on welfare, or women and minorities, it’s a conspiracy for rich old white men.

The real innovation is that they’ve managed to package it up (garnished with some social conservatism for those of you who are still into that) and feed it to enough of America as if it’s something that does any of us some good. And it’s hugely successful. Government is (incompetent | evil), the oceans aren’t rising, war comes with no costs, and if the guy in the suit got rich, so can you.

In all the victory speeches, remember that not a word of it, not a single falling balloon or fluttering bit of confetti, none of it’s for us.

Some photos, in minimal context: 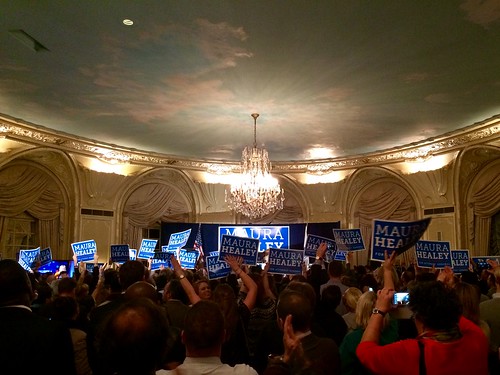 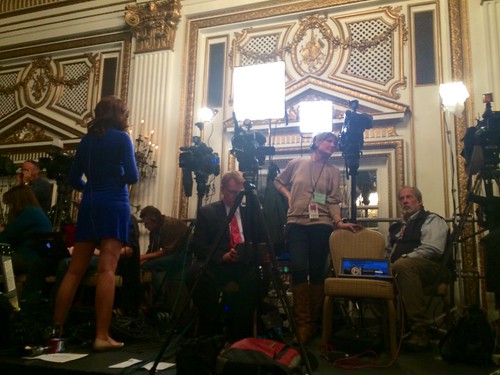